Emmetropia the state-of-the-art Ophthalmologic & Refractive Center,located in Heraklion, Crete officially opened its doors on Friday 30/09/05.
This fine evening was honored with the presence of distinguished personalities of the political, social and economic life of Crete, as well as personalities from the field of science whose reputation goes beyond the borders of Greece.
Its human resources are selected withthe highest possible standards. In 2006, Emmetropia is also expected to serve as a training center for Europe and the Middle East in the use of medical lasers.

Below are photos from the inauguration of the Emmetropia Center: 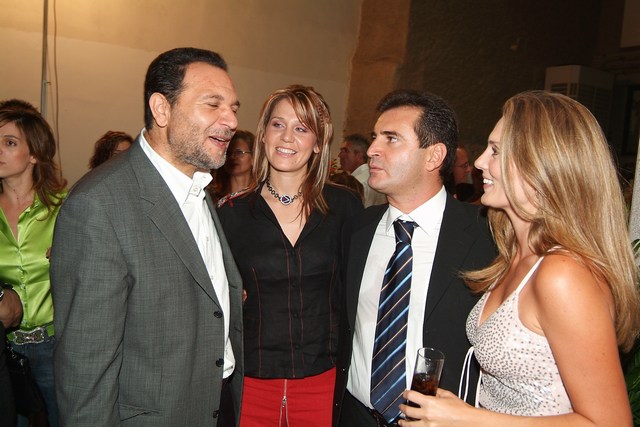 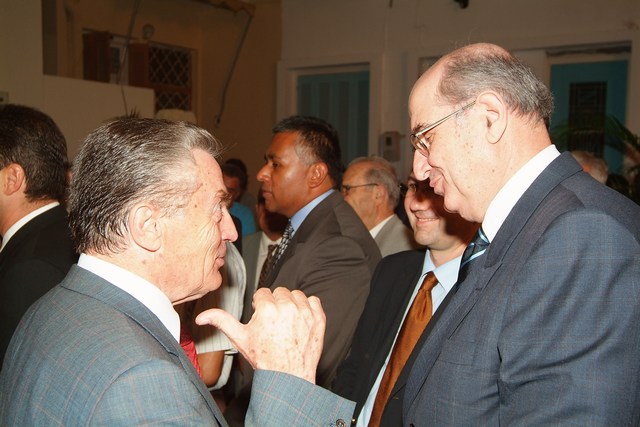 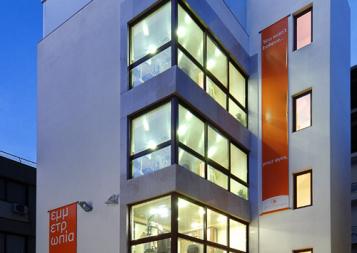